Esther Hicks Official Biography
http://www.estherhicksbiography.com
Esther Hicks is an inspirational speaker and author. She co-authored eight books with her husband, Jerry Hicks. Together, they have presented Law of Attraction workshops for Abraham-Hicks Publications in up to 60 cities per year since 1987.

Hay House, Inc. published the Hicks’ best-selling book, Ask and It is Given, in 2004. Since then, they have also published four more New York Times Best-sellers:

Money, and The Law of Attraction (made #1 on New York Times Best Sellers List)
The Law of Attraction
The Astonishing Power of Emotions
The Amazing Power of Deliberate Intent
as well as the fictional children’s series of Sara books.
Esther was born in Coalville, Utah. She married her current husband, Jerry Hicks, in 1980 and has one daughter by her former marriage. Currently, Esther travels the world with Jerry, speaking and teaching and writing.

This is the original source material for the current Law of Attraction wave that is sweeping the world, and it is the 21st century inspiration for thousands of books, films, essays and lectures that are responsible for the current paradigm shift in consciousness.

This is the fountainhead of the information upon which the hit movie, “The Secret” was based. 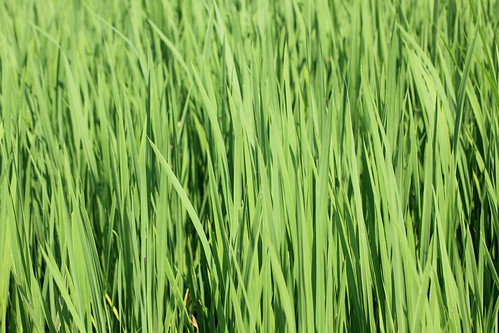 Menu
PrevPreviousEverything is always working out for me – Abraham – Esther Hicks
NextDr. Wayne Dyer Interviews Esther Hicks: The Teachings of Abraham®Next
On Key